New York City Council members will introduce a package of bills on
Wednesday intended to prevent landlords from pressuring tenants to move
out by making their apartments unlivable through construction work.
The proposed legislation, a total of a dozen bills, follows accounts of
residents’ enduring late­night noise, harmful levels of dust and damage to
their apartments, which some of the tenants said were efforts to get them to
leave their rent­stabilized apartments. Landlords are supposed to provide
tenant­protection plans when they do renovations in occupied buildings. But
in many cases, the landlords tell the city that their buildings are vacant, and
the city grants the construction permits without verifying the claims.

Construction in Buildings Declared Vacant Surprises Some: The Tenants 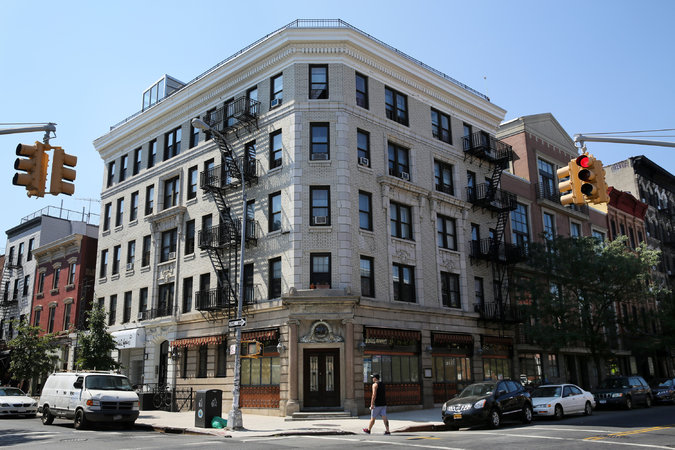